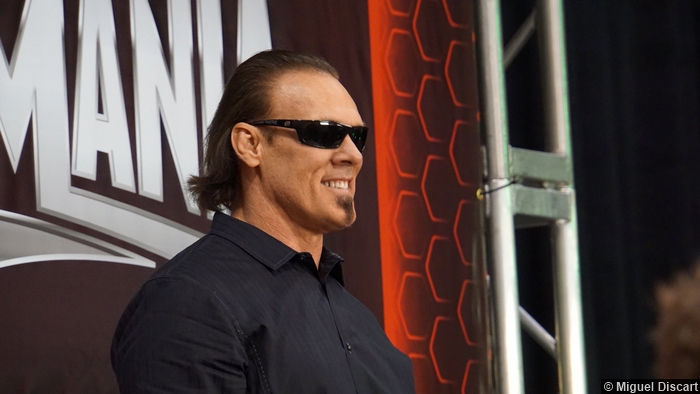 Six nights before Night of Champions, the 1164th edition and Season Premiere of WWE Monday Night RAW came to you, live, from the FedExForum in Memphis, TN. On what is sure to be an action-packed and memorable edition of RAW, the Season Premiere would kick off with The Authority as WWE COO Triple H & WWE Principal Owner Stephanie McMahon have promised to make a “historic announcement” to open RAW! What does The Authority have in store and what effect will have on Night of Champions this Sunday night? Speaking of champions, the Season Premiere of RAW would get everyone ready for Night of Champions this Sunday as RAW would feature two championship matches as, on a night where Nikki Bella is set to beat AJ Lee’s record to become the longest reigning Divas Champion in history, #1 Contender Charlotte looks to dethrone Nikki before she can make history as, following a successful petition with The Authority, Charlotte will get her shot at the Divas Championship six nights early on RAW as Charlotte would challenge Nikki Bella for the Divas Championship! Not only that, but the WWE Tag Team Championship would be decided as The Prime Time Players would get their rematch against The New Day with the tag titles on the line and whoever walks out as the WWE Tag Team Champions will defend those titles against The Dudley Boyz at Night of Champions!