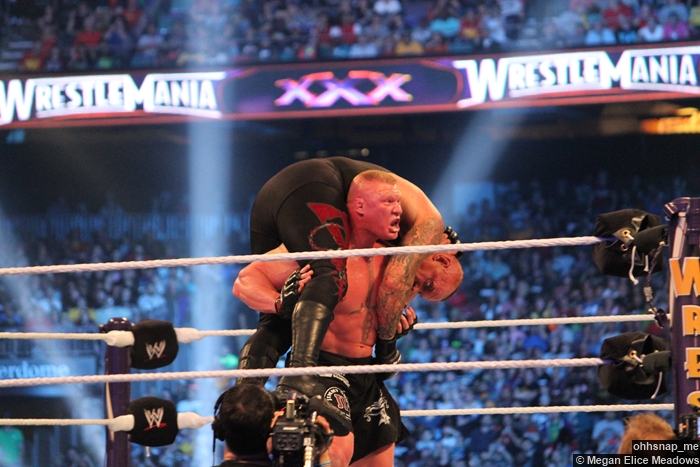 The 28th annual WWE SummerSlam will come to you, live on the WWE Network and select pay-per-view providers, at a special start time of 7/6c from the Barclays Center in Brooklyn, NY. For the first time in SummerSlam’s history, SummerSlam will be a four-hour show and this year’s event is tied with 1999’s SummerSlam for having the most matches on the card with ten matches scheduled. With two new matches added to the card yesterday, here is the final card for SummerSlam:

What do you think of the final card for SummerSlam? Post your comments in the box below.