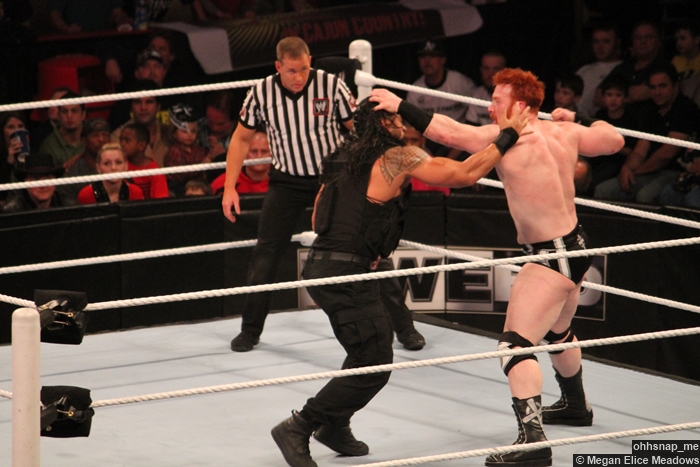 The 1158th edition of WWE Monday Night RAW came to you, live, from the SAP Center at San Jose in San Jose, CA. Two weeks after an intense brawl between SummerSlam opponents Brock Lesnar and The Undertaker that forced the WWE locker room and even local law enforcement to get involved to break up, “The Beast” would appear on RAW as Brock Lesnar, along with his advocate Paul Heyman, would be on RAW for the first time since one of the biggest brawls in WWE history. With less than three weeks to go before Brock Lesnar collides with The Undertaker at SummerSlam, what will Brock Lesnar, or rather Paul Heyman, have to say to The Undertaker? How will Brock Lesnar send a lasting message to “The Deadman” before SummerSlam?