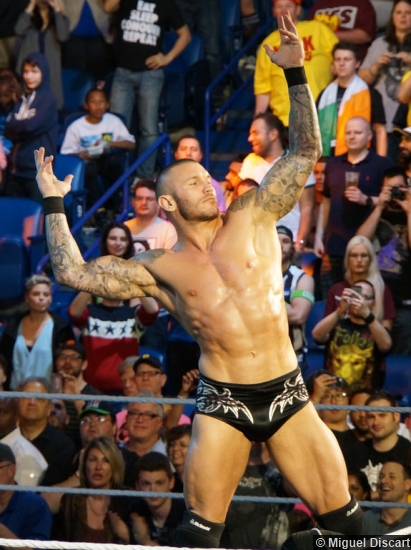 Payback Out of Nowhere.

Thirteen nights before SummerSlam, the 1159th edition of WWE Monday Night RAW came to you, live, from the Xfinity Arena at Everett in Everett, WA. As announced earlier today on WWE.com, RAW will feature a special edition of Miz TV as self-proclaimed “A-Lister” The Miz will welcome fellow Tough Enough judge and former Intercontinental Champion Daniel Bryan as his guest! What does the former World Champion have in store for Miz TV? Will Daniel Bryan weigh in on the Triple Threat Match for the Intercontinental Championship at SummerSlam that will feature The Miz, as well as Big Show and Intercontinental Champion Ryback? Does the Tough Enough judge have an update on his condition?