WWE Beast In The East 2015 Results 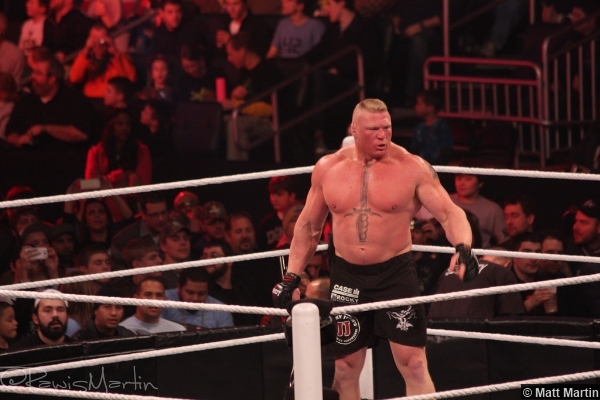 For the first time ever, WWE would broadcast live from Japan as WWE Beast In The East came to you, live exclusively on the WWE Network, from the Ryogoku Sumo Hall in Tokyo, Japan. Featuring Brock Lesnar’s first match since WrestleMania and Kevin Owens defending the NXT Championship against Finn Balor, here are the match results for WWE Beast In The East:

What did you think of Beast in the East? Post your comments in the box below.