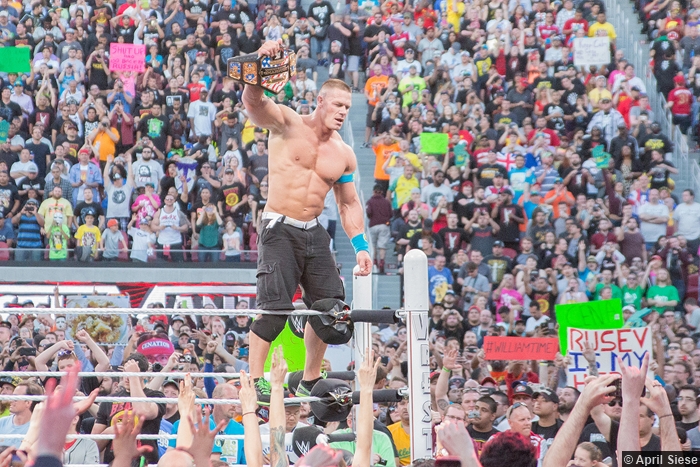 Also on SmackDown, after both he and Dolph Ziggler were assaulted by Sheamus after their one-on-one match on RAW, “The Man That Gravity Forgot” would be looking for revenge against “The Celtic Warrior” as the high-flying sensation Neville would go one-on-one with Sheamus!