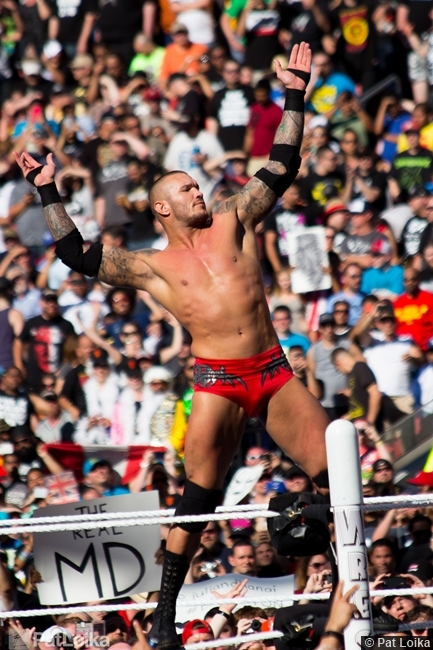 The ninth annual WWE Extreme Rules will come to you, live on the WWE Network and select pay-per-view providers, in just under three weeks on April 26 from the Allstate Arena in Chicago, IL. As revealed on RAW, a new #1 Contender for the WWE World Heavyweight Championship has been named. Plus, Daniel Bryan will defend the Intercontinental Title at the event. Here is the updated card: