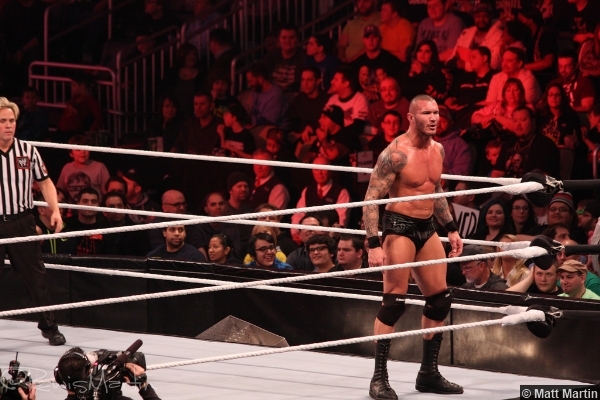 Ten nights before WrestleMania, the 813th edition of WWE Thursday Night SmackDown came to you from the Sprint Center in Kansas City, MO. As his match with Brock Lesnar for the WWE World Heavyweight Championship in the main event of WrestleMania draws ever closer, SmackDown would kick off with the #1 Contender for the WWE World Heavyweight Championship, Roman Reigns, as Roman would address his WrestleMania opponent and his face-to-face confrontation with “The Beast” this Monday night on RAW, as well as the very controversial comments made by Brock Lesnar in an exclusive interview on RAW.