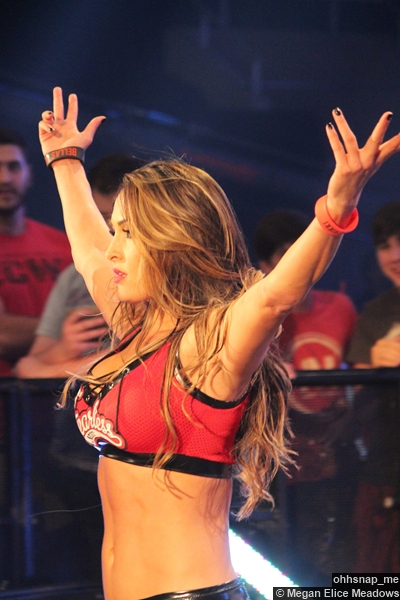 In twenty nights, WWE will present WrestleMania 31, which will come to you, live on the WWE Network and select pay-per-view providers on March 29 at a special start time of 7/6c, from Levi’s Stadium in Santa Clara, CA. As announced on WWE.com, WrestleMania will feature a Divas tag match featuring the Divas Champion. Here is the updated card:

As of this post, twelve Superstars are officially a part of the Second Annual Andre The Giant Battle Royal as Big Show, Kane, Ryback, The Miz, Jack Swagger, Curtis Axel, Fandango, Adam Rose, Zack Ryder, Darren Young, Titus O’Neil, & Erick Rowan have all been entered into the WrestleMania battle royal.

What do you think of the Divas match? Post your comments in the box below.