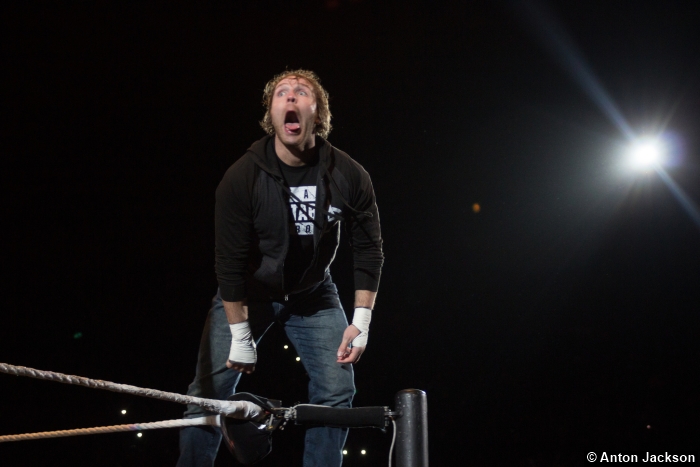 The inaugural edition of WWE Fastlane will come to you, live on the WWE Network and select pay-per-view providers, this Sunday, February 22, at 8/7c from the FedExForum in Memphis, TN. As revealed this past Monday night on RAW, the Intercontinental Title and the WWE Tag Team Titles will be on the line at the event. Here is the updated card:

The winner of the match between Daniel Bryan and Roman Reigns will earn a spot in the main event of WrestleMania, where they will challenge Brock Lesnar for the WWE World Heavyweight Championship.