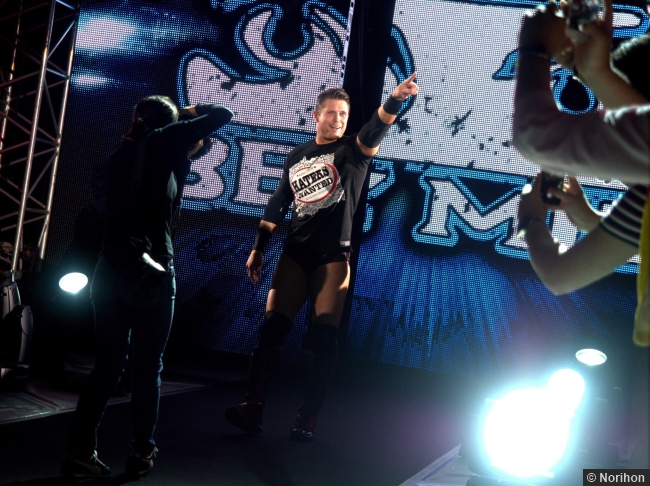 The 28th annual WWE Royal Rumble will come to you, live on the WWE Network and select pay-per-view providers, a week from this Sunday on January 25 from the Wells Fargo Center in Philadelphia, PA. WWE.com has announced that the WWE Tag Team Titles will be on the line at the event. Plus, four new entrants have been confirmed for the Royal Rumble Match. Here is the updated card:

As of last night’s SmackDown, one-third of the Royal Rumble Match has been filled as Roman Reigns, Daniel Bryan, Rusev, Bray Wyatt, Bad News Barrett, Dean Ambrose, Goldust, Stardust, Big Show, & Kane have all been confirmed for the 30-Man match.

Who do you think will win the Rumble? Post your comments in the box below.