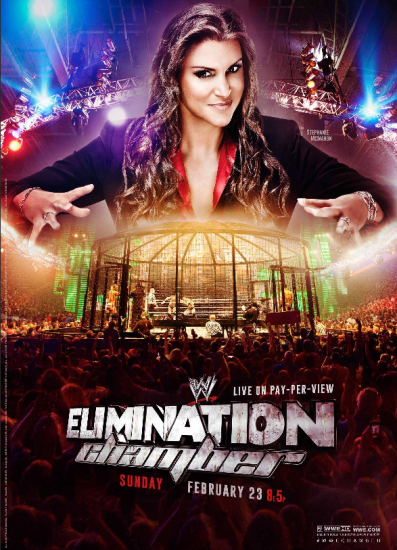 The unifying of the WWE and World Heavyweight Titles last year may have also impacted WWE’s decision to scrap the event as, in the past, the pay-per-view would feature two Elimination Chamber Matches with one Chamber Match either deciding the WWE or World Heavyweight Champion or deciding the respective #1 Contenders for the two titles at WrestleMania. Whatever the reason, it looks like the new Fast Lane event will not be a themed event like its predecessor and the name of the pay-per-view will likely be used as a reference to the event being on the “Road to WrestleMania” (which WWE uses to describe the time between the Royal Rumble and WrestleMania). Here is what the current pay-per-view calendar looks like for 2015:

What is your favorite Elimination Chamber Match? Post your comments in the box below.