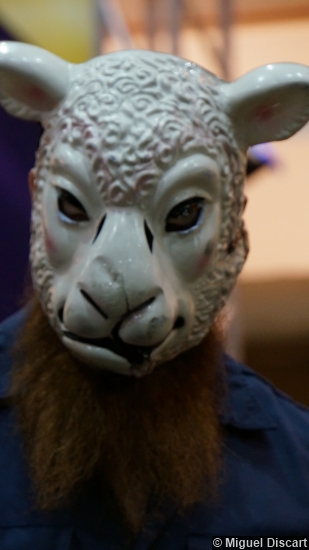 The 28th annual WWE Survivor Series will come to you, live on the WWE Network and select pay-per-view providers, this Sunday night, November 23, at 8/7c from the Scottrade Center in St. Louis, MO. As revealed on RAW, both five man teams for the Traditional 5-on-5 Survivor Series Elimination Tag Match have been filled. Also, a WWE Tag Team Title match has been added to the card, as well as a Divas Survivor Series Tag Match. Here is the updated card:

In the Traditional 5-on-5 Survivor Series Elimination Tag Match, if Team Cena wins, then The Authority (Triple H & Stephanie McMahon) will no longer be in charge of WWE. Team Cena will consist of team captain John Cena, Dolph Ziggler, Big Show, Ryback, & Erick Rowan while Team Authority will be made up of team captain Seth Rollins, Kane, Mark Henry, United States Champion Rusev, and Intercontinental Champion Luke Harper. In the match, each team will select one Superstar to start the match and, like a standard tag team match, their teammates will remain on the apron until they are tagged into the match. Elimination can occur by pinfall, submission, count-out, or disqualification. The only way to win is for one team to eliminate all five members of the opposing team. The same match rules will apply to the Divas Traditional Survivor Series Elimination Tag Match.

Are you rooting for Team Cena or Team Authority? Post your comments in the box below.