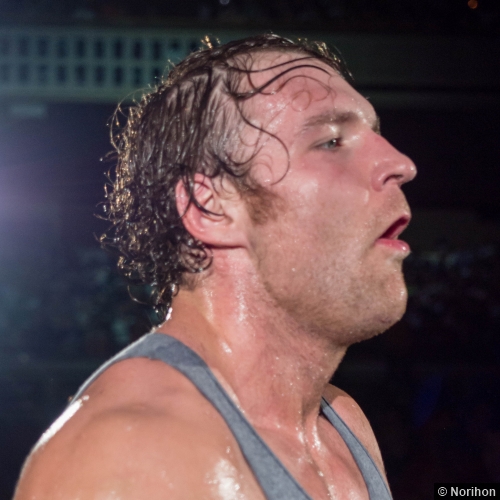 The 1115th edition of WWE Monday Night RAW came to you, live, from the Barclays Center in Brooklyn, NY. For the first time since undergoing emergency hernia surgery last month, the recovering Roman Reigns would appear live on RAW for an exclusive interview about his condition! What will “The Juggernaut” have to say about the surgery that has temporarily derailed his career and will Reigns offer any kind of update on when we can expect to see him back in action?

Also, after John Cena let his obsession for revenge against Seth Rollins get the better of him on SmackDown, which led to Cena abandoning Dean Ambrose in the tag team main event and resulted in a two-on-one beatdown of “The Lunatic Fringe” by Kane and Randy Orton, will Dean Ambrose respond to John Cena’s actions on RAW? What will happen next as both John Cena and Dean Ambrose try to get through The Authority and get their hands on Seth Rollins?