Over the years it has been easy to find fault with WWE. Most fans can’t help but compare today’s product to the glory years of the Attitude Era, imagining whether fans will ever pop on Raw and Smackdown like they used to. Perhaps more importantly, will they ever create a character like a Rock or Stone Cold who fans will get emotionally invested in?

I have always been able to find a redeeming quality about WWE, whether it’s a wrestler I like, an angle or just a PPV that appealed to me. After 27 years though, with wrestling such a staple of my childhood I find the company in uncharted territory (it’s not a good thing).

It doesn’t help that the latest gimmick happens to be Hell in the Cell. Once the ultimate structure wheeled out to settle the company’s biggest feuds and guaranteeing a pay off. WWE now have to find matches just to put in the Cell instead of it being used as a natural end to a feud. This is why for years fans have campaigned for the name of this event to be dropped. They would rather the Cell be introduced when needed not forced to be used because it happens to be that time of year.

Take this Sunday’s double main event. Would Seth Rollins vs Dean Ambrose or John Cena vs Randy Orton be fighting in a Hell in the Cell if the show was called anything else?

Even Ambrose/Rollins, the best storyline of 2014 wouldn’t have been revisited had Roman Reigns not been injured. As some of the few Superstars competing on the main roster who offer a bit of individuality, they deserve some protection. Yet incredibly Randy Orton will face John Cena also in a Hell in the Cell and worse still, Orton’s been indicating this will be the main event! 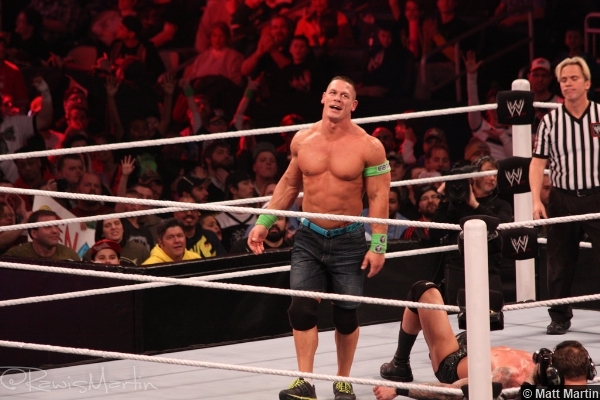 This will be the 7th time Orton and Cena will face on pay per view, not counting the numerous amounts of times they have clashed on television shows. I’m not going to criticise the company as much as others have done the last couple of weeks, the simple truth is WWE had no other choice. With the roster so starved of talent leaving either man off the card is not an option. Who in 2014 is there for Orton or Cena to face?

But who’s fault is that?

While I sympathise that Vince McMahon started the year thinking CM Punk, Daniel Bryan and Reigns would have been a focal point of his product, had he not stop started the pushes of Bray Wyatt, Antonio Cesaro, Dolph Ziggler etc WWE would be better off. I’m not saying they had to be world champions but what’s wrong with having a roster full of Superstars, all with their own shtick, all over?

That’s what the creative team were once demanded to do, without competition WWE just thought they could stop listening to their audience and get away with it.

I would like to think that Vince McMahon has sat down with his daughter and Triple H and asked how they have got to the point where they have to recycle a match which was booed out of the building at the Royal Rumble. Did they not listen to the heckling back in January? How anyone concluded this match should be added to Hell in a Cell but worse still, possibly be the main event of the show defies belief.

What does it say about the long-term future of Ambrose/Reigns if they go on before a match that WWE knows the fan have no desire to see? Even if the two former Shield members stole the show in the opening match or in the middle of the card it would send out the message to them that while they are respected they are not deemed good enough. 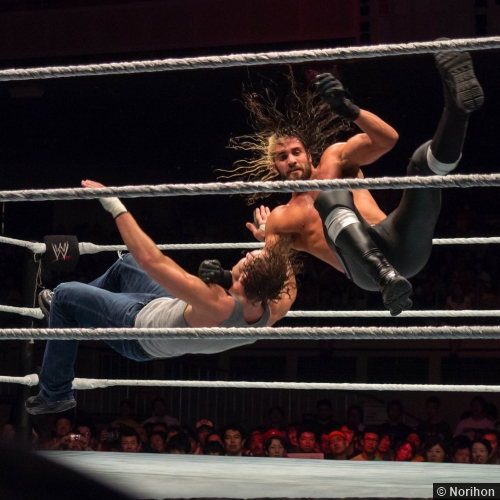 If Ambrose/Rollins don’t go on last this weekend they never will.