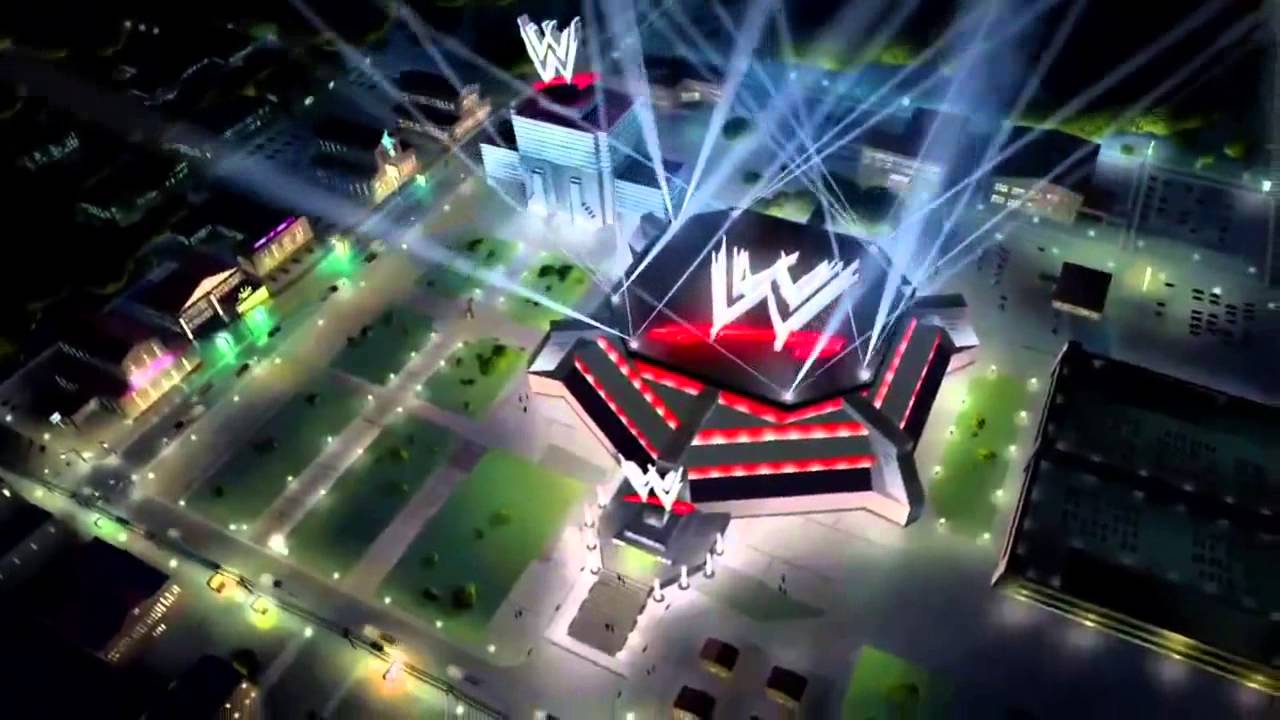 According to a report by TheWrap.com, media titan Warner Bros. is reportedly in discussions with WWE to acquire their entire WWE Video Library, which contains more than 150,000 hours of content and is the backbone of the WWE Network. It is unclear what Warner Bros. would do with the extensive library of wrestling footage if the two sides agree on a purchase. Currently, an independent distributor of digital content by the name of Cinedigm owns the WWE Video Library, but the report states that Cinedigm is looking to “transition away” from the library. WWE likely entered negotiations with Warner Bros. as a way to try and monetize the WWE Video Library due to the major losses that WWE has suffered due to their launch of the WWE Network.

It’s worth noting that WWE and Warner Bros. have worked together in the past as a group of WWE Superstars and Divas lent their voices and likenesses for the animated crossover movie, “Scooby Doo! WrestleMania Mystery”. Acquiring the WWE Video Library would add to an already impressive Warner Bros. franchise as Warner Bros. already owns The CW Television Network (which WWE SmackDown had a brief stint on following the merger of UPN and The WB), New Line Cinema, DC Entertainment (which includes the rights to every character created by DC Comics, including Superman, Batman, The Green Lantern, and more) Castle Rock Entertainment, Warner Home Video, Warner Bros. Pictures, & Warner Bros. Studios, among others. The media giant owning the WWE Video Library could server as a major asset to WWE when it comes to distribution, as well as a new avenue for WWE’s television shows down the road if the relationship between WWE and NBC Universal ever goes sour.

Do you think Warner Bros. should buy the WWE Video Library? Post your comments in the box below.