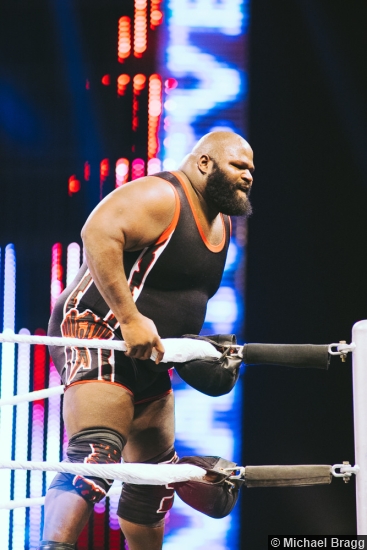 The seventh annual WWE Night of Champions will come to you, live on the WWE Network, two weeks from Sunday on September 21 from the Bridgestone Arena in Nashville, TN. As revealed on SmackDown, Mark Henry will face Rusev and The Usos will defend the WWE Tag Team Titles. Here is the updated card: