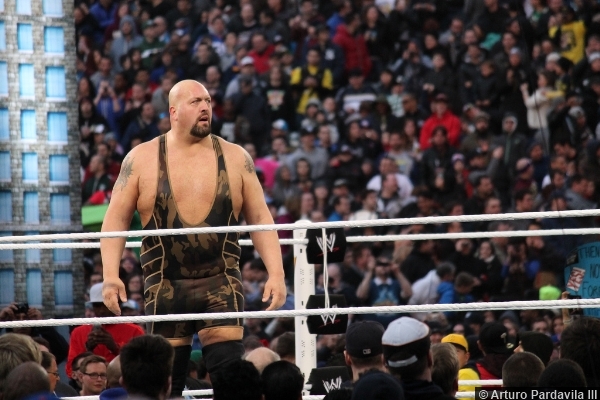 Five nights after Night of Champions, the 788th edition of WWE Friday Night SmackDown came to you from the Verizon Arena in Little Rock, AR. Following an altercation between the two former United States Champions on WWE Main Event on Tuesday night, the unhinged and unpredictable “Lunatic Fringe” Dean Ambrose would go one-on-one with the self-proclaimed “A-Lister” The Miz on SmackDown!

Also, after his friend and tag team partner, Mark Henry, suffered back-to-back crushing losses to Rusev at Night of Champions and on RAW, “The World’s Largest Athlete” would step in to avenge “The World’s Strongest Man” on SmackDown as Big Show would go one-on-one with “The Hero of the Russian Federation” Rusev.