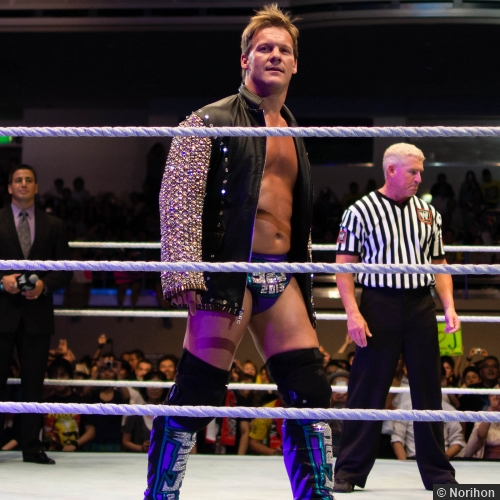 According to WWE.com, WWE is billing this Monday night’s edition of RAW on September 8 as the “Season Premiere” of RAW. WWE has already made some big announcements regarding the season premiere as the legendary host of the controversial “Jerry Springer Show” will make a special appearance on the show as Jerry Springer will moderate a Bella Family Discussion between the feuding sisters, Brie Bella & Nikki Bella. WWE has also extended an invite to football player Michael Sam who, until today, remained unsigned with any NFL team, but has since joined the Dallas Cowboys practice squad and WWE.com has replace the invite to RAW with a congratulations message, offering Michael Sam the chance to appear on any future episode of RAW that he wants. In addition, WWE has announced two huge matches for next week’s RAW as, in the “rubber match” between the two, Chris Jericho will face the leader of The Wyatt Family, Bray Wyatt, in a Steel Cage Match and, in a rematch from SummerSlam, Roman Reigns will go one-on-one with Randy Orton.

What are you looking forward to the most on RAW? Post your comments in the box below.