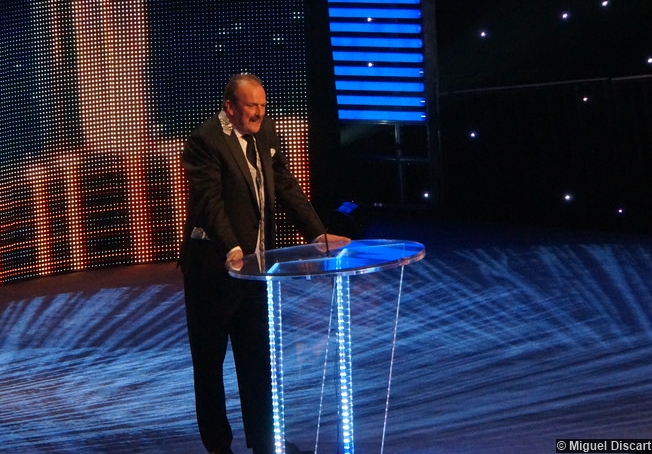 TMZ.com is reporting that WWE Hall of Famer Jake “The Snake” Roberts has been hospitalized for double pneumonia and has been in the ICU (Intensive Care Unit) in Las Vegas since Wednesday after he became ill on a flight from Atlanta. According to wrestler Sinn Bodhi (formerly Kizarny in WWE), Roberts was told three weeks ago that he had the flu and he had been in pain as well, but the legend did not take the issue seriously. The reason that Roberts is in the ICU is because his immune system is in very bad shape, putting him in more serious condition than most people that get double pneumonia.

PWTorch.com provided an update on Jake Roberts on Saturday, reporting that the Hall of Famer is still sedated and that the doctors have discovered an “abnormality” in the legend’s brain. The doctors believe that the abnormality is a result of taking so many bumps in the ring throughout Roberts’ wrestling career. Roberts was scheduled to perform at a Freakshow Wrestling event in Las Vegas on Friday, but that appearance was obviously cancelled.

What is your favorite Jake Roberts moment? Post your comments in the box below.