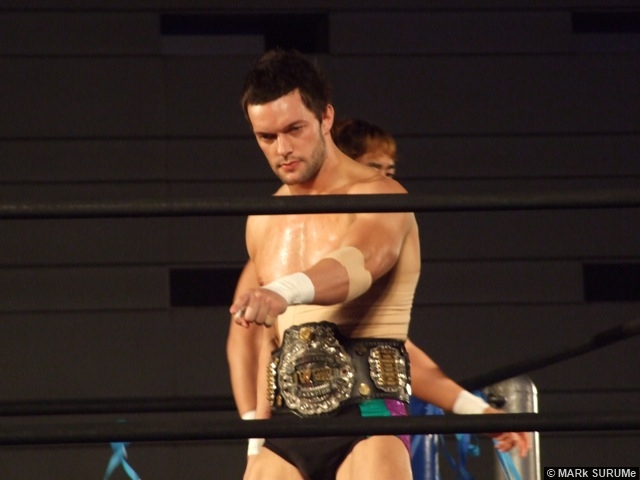 WWE.com made the official announcement today that independent star Prince Devitt (Fergal Devitt) has been signed to a developmental contract by WWE and will be reporting to the WWE Performance Center in Orlando, FL today to join the NXT roster. Best known for his time in New Japan Pro Wrestling, the 33-year old native of Ireland is a three-time IWGP Junior Heavyweight Champion, a six-time IWGP Junior Heavyweight Tag Team Champion and also won the Best of the Super Juniors tournament in 2010 and 2013 (a tournament also won by the likes of Eddie Guerrero, Chris Benoit, and Jushin “Thunder” Liger).

In an interview with WWE.com, Devitt stated, “This is something I’ve been looking forward to since I was maybe four or five years old. I grew up watching wrestling my whole life, so to get the chance to step in the ring that I’ve watched on TV so many times is a dream come true. I’ve seen a lot of different training schools and dojos, and the sheer level of professionalism at the Performance Center and the state-of-the-art facility just knocked me for a six. It really blew me away.” When speaking about what he has in store for WWE, Devitt said, “I’ve always got a couple of tricks up my sleeve, so I’m going to come up with something new before then,” he said. “But yeah, look out for the light-up jacket, look out for the body paint. Look out for a new Devitt”.

What do you think of WWE signing Prince Devitt? Post your comments in the box below.