WWE Spoilers: Big change made to title match at Money-in-the-Bank 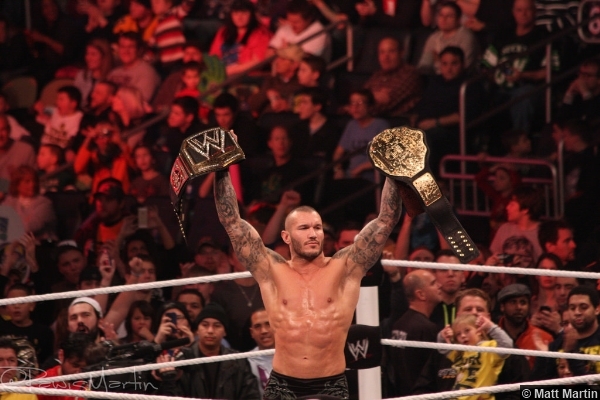 Who do you want to see in the Ladder Match? Post your comments in the box below.