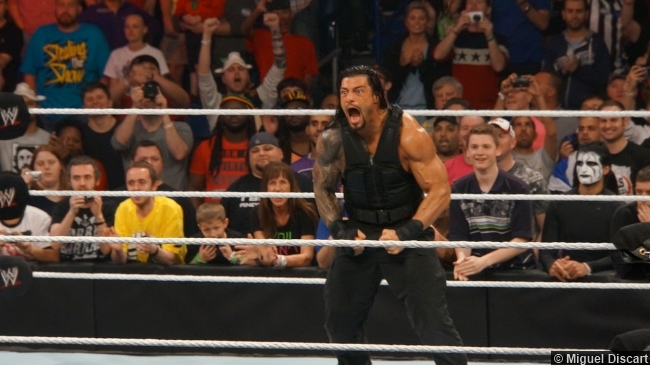 The fifth annual WWE Money-in-the-Bank will come to you, live on pay-per-view and the WWE Network, a week from Sunday on June 29 from the TD Garden in Boston, MA. As seen on RAW, the final two spots in the WWE World Heavyweight Championship Ladder Match were filled. Here is the updated card:

Who do you think will win the vacant title? Post your comments in the box below.