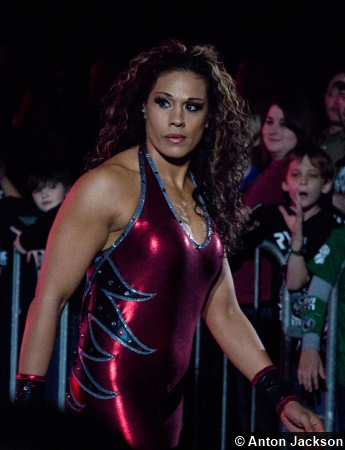 The 80th edition of WWE Main Event came to you from the Bridgestone Arena in Nashville, TN. Following his unsuccessful participation in the tournament to crown a new #1 Contender for the Intercontinental Title, Jack Swagger would have the giant task of going one-on-one with Big Show on Main Event. Also, ten Divas would compete in a battle royal to determine the new #1 Contender for the Divas Title.