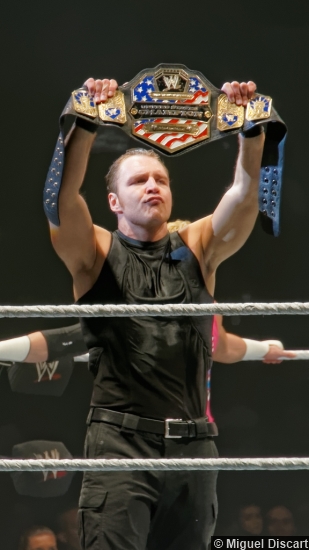 The 75th edition of WWE Main Event came to you, live, from the Verizon Arena in Little Rock AR. On a championship edition of Main Event, two championships would be defended as The Shield’s Dean Ambrose would defend the United States Title against “The World’s Strongest Man” Mark Henry. Also, AJ Lee defends the Divas Title against Natalya.