What do images of WrestleMania conjure up?  Large packed out arenas, grand stages and lots of pyro! We should have big title matches, culminations of feuds, new stars being born and old school stars making an appearance.

There is usually some kind of celebrity involvement and we hope for those iconic WrestleMania moments that we can look back on in years to come.  And of course these days we have the Undertakers undefeated streak which has become an integral part of the ‘Mania build up. 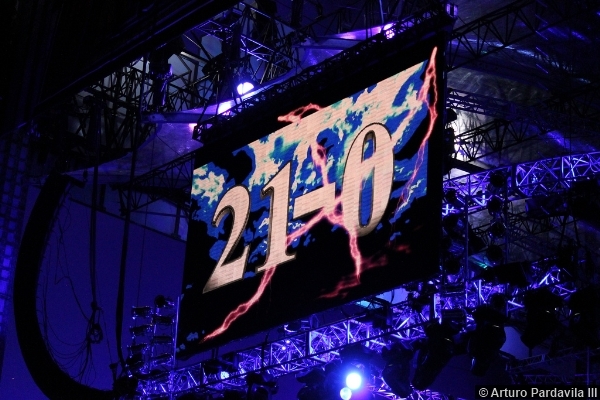 Everyone has their own classic ‘Mania memory, whether it be Hulk Hogan body slamming Andre the Giant, Shawn Michaels and Brett Hart’s Iron Man match,  Eddie Guerrero joining Chris Benoit in the ring for an embrace after his title win at WrestleMania 20, or Hulk facing the Rock and the reaction of the crowd.  There are too many to list but we get reminded of them all in various video packages at this time of year. 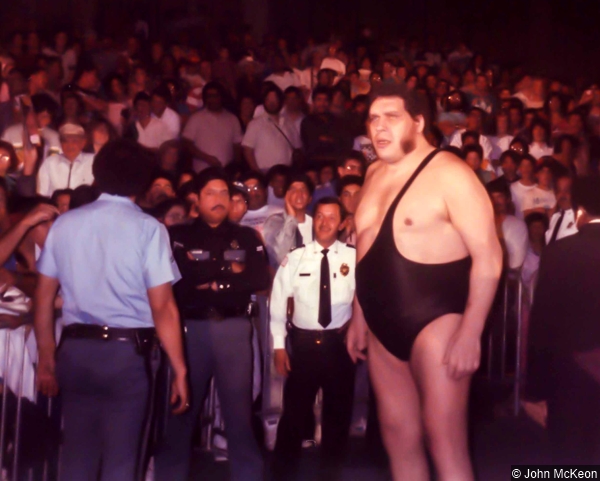 Looking back through history not everyone who was worthy of place on the card has made it.  Various well known wrestlers have missed out over the years, people of the calibre like Brian Pillman, Lance Storm (although he was on 2 pre-shows), Dr Death Steve Williams and of course Sting (although obviously he’s never worked for WWE and still has a chance to rectify that).

The flip side of that coin are the people who have made it to the big show, but maybe shouldn’t have.  Such as Michael Cole, who wrestled Jerry Lawler at WrestleMania 27, or Mickey Rourke wrestling Jericho at WrestleMania 25 and of course Snooki also at WrestleMania 27.  That same vintage year also brought us the Miz headlining the show no less, going in as champion and retaining the title against John Cena.  Seeing where the Miz finds himself on the card at the minute makes this hard to believe, even though it was only 3 years ago. 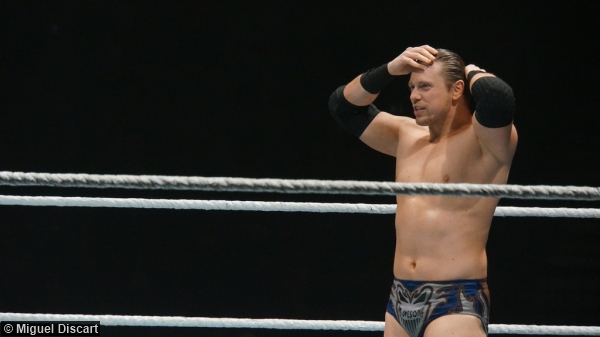 The whole WrestleMania weekend itself seems to have taken on a life of its own, with the independent wrestling scene organising some of their biggest shows of the year in and around the city.  Throw in comic cons and this year events like ‘An Evening with Jim Ross’ and you have a wrestling fans dream weekend.  Many fans from across the world make the trip and try to take in as many of these shows as possible, even staying for the Monday night RAW that follows.  Indeed this RAW has become a bit of an institution, it’s where you can expect to find the hardcore fans, many from UK and Europe who liven up the show and go into business for themselves with their actions and chants.  That has been the birthplace of Daniel Bryans version of the ‘Yes’ chant, and last year we had the birth of ‘Fandangoing’.  Unfortunately for Fandango that didn’t have the same longevity as the Yes chants, and he’s been mostly a bit part player in the last year. 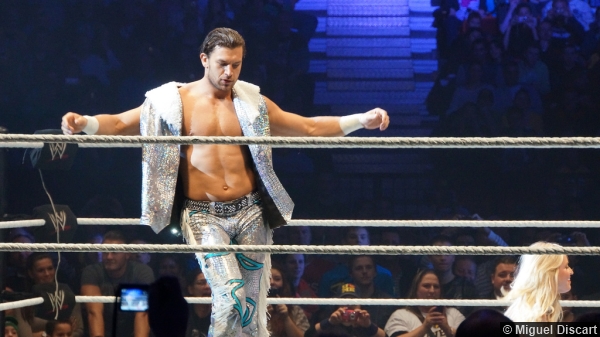 Is there someone this year that the Monday night crowd will take to their hearts?  Many feel that Bray Wyatt could be close to a face turn, especially if he goes over against Cena.  He’s been getting a large face reaction the last couple of weeks and a victory over Cena would only strengthen that.

This years show comes from the Superdome in New Orleans, in front of approximately 70,000 fans and has all the ingredients to be a classic.  It’s a talent heavy card, with upwards of 60 superstars scheduled to take place.  We have Daniel Bryan running the gauntlet of Triple H to get a shot at the world title in a triple threat against Orton and Batista  He could give us a classic WrestleMania moment if he can upset the odds and capture the title.  Undertaker and Brock will put on a bruising MMA heavy encounter with Takers’ streak on the lin, and the John Cena / Bray Wyatt match has a certain intrigue.  We have old school v new school in Billy Gunn, Road Dogg and Kane going against The Shield.  Pad that out with the Andre the Giant 30 man memorial Battle Royal, the 14 Diva Invitational match, and a 4 team tag title match then the undercard should provide entertainment of varying degrees!

Having Hulk Hogan hosting the show is a nice touch.  They needed some big name star power and mainstream crossover and without having it in the form of an in-ring performer such as the Rock, Hulk was the ideal choice.  Having parted ways with TNA it’s good to see him back where he belongs in WWE, it’s fitting he should be here for this show as he was there for the first.  He has missed out on other milestone shows of WrestleMania 10 and 20 in the past so he’s finally on board for a big one.  Thankfully it’s just a hosting role as his wrestling days are long behind him. 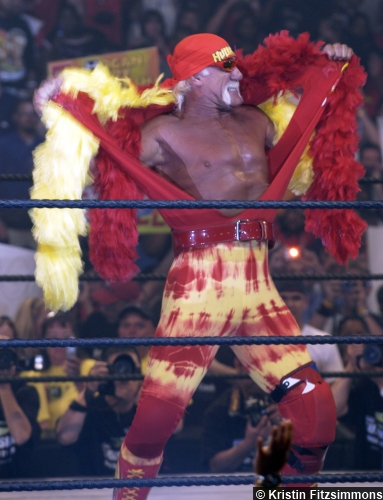 So here’s hoping everyone can step up to the plate and put on a performance to remember.  Let the countdown to the 4 hour spectacular to begin!