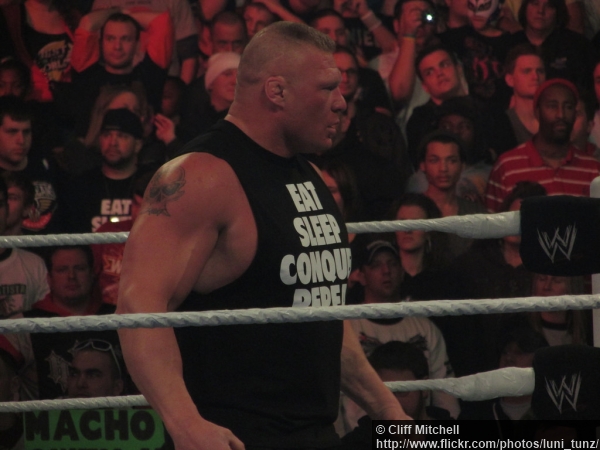 What do you think of The Undertaker vs. Brock Lesnar? Post your comments in the box below.