Pros and Cons of No CM Punk in WWE

The last time we saw CM Punk, Corporate Kane was eliminating him from the Royal Rumble and chokeslamming him through the Spanish announce table. Looked brutal enough, but I’m sure I’m not the only one who thought he’d brush it off and show up the next night on Raw seeking vengeance. Of course, that never happened. 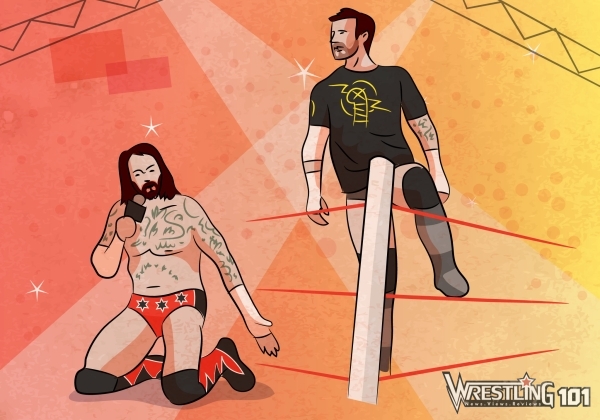 We haven’t seen him, but we’ve heard plenty about CM Punk since the Royal Rumble, most of it speculation regarding his WWE status. Nothing is official at this point, but sources from sports journalist Dave Meltzer to your cousin’s dirt sheet have reported that there are problems between the WWE and CM Punk, whose contract is reportedly set to expire this coming July. Some say he was released. Others say he essentially took his ball and quietly walked home.

The story is all over the place but the one constant is that CM Punk hasn’t been on WWE TV in some time. It got me to to thinking:  if he truly is gone, it could be a gamechanging situation with both good and bad implications behind it.

Since the explosive pipe bomb of 2011, CM Punk has consistently been one of the top three guys on the active WWE roster. After delivering the memorable promo that blurred the lines between kayfabe and reality, he went on a lengthy run fueled by a push of epic proportions. That roll, of course, saw him hold the WWE Championship for an astounding 434 days. At the height of his run, you could even say that he was the number two guy behind Cena, and it terms of fan reaction, easily the most popular superstar on the roster.

So what could possibly be behind the disappearance of CM Punk, who’s still incredibly over amid the Yes Movement? The rumor mill claims that he is not happy with his current status on the roster. He’s pretty much been out of the title picture since dropping the WWE Championship to the Rock last year and slowly drifted further from serious contention since. After the Rumble, I thought we might get a brief CM Punk vs. Kane feud leading into a match against Triple H at Wrestlemania 30 – pretty much the same angle Daniel Bryan looks to be involved in now. Whatever storyline WWE creative penned for CM Punk seemed to be the straw that caused the five-time world champion to take a step back – or could there be more?

There’s a letter making its rounds on the interwebs that shines a jaded light on the whole CM Punk story. This letter, purportedly written by an anonymous WWE employee, paints the picture of a giant egomaniac who can’t handle not being in the spotlight. The employee claimed that Punk was jealous of Daniel Bryan and became tougher to deal with backstage as Bryan’s popularity continued to soar. You have to take what an anonymous source spews with the tiniest grain of salt, but this report was chatter worthy fodder for IWC detractors who believe Punk is a self-absorbed jerk in it for himself.

When a top star goes down, there is a trickle down effect that warrants everyone else to step their game up. The booking team is forced to exercise their creativity on the fly and quickly come up with new ideas, while talent has to be ready to perform at another level when their number is called. No CM Punk would leave a huge gap, but it gives other wrestlers a chance to step up and seize an opportunity they may have not been afforded otherwise. It could be the reason why guys like Cesaro get a title shot, and the motivation behind NXT guys like Sami Zayn finally being called up to the main roster.

Now I’m not the biggest CM Punk mark, but I can certainly see some downsides to him being gone. He has been in some big time angles since the infamous pipe bomb promo. Before the whole Heyman stable rivalry, he was always in the top one or two programs, putting on quality matches with the likes of Alberto Del Rio, heel Daniel Bryan, and even Ryback of all people – the “FEED ME MORE!” Ryback who was actually building a following before creative pulled the plug and effectively killed his push. There were also programs with the Rock, Undertaker and Lesnar, which resulted in losses, yet produced quality matches while giving Punk credibility at the same time.

CM Punk has been a major focal point of WWE programming for nearly three years straight. At times, he’s been one of few draws that made Raw tolerable. His promos were the only talking segments you actually looked forward to. If you’re a Phil Brooks mark or just think the product is flat out stale at the moment, life with no CM Punk may take some getting used to. It could easily be the Miz sliding into a title match and Bo Dallas coming to the roster as the lost Wyatt. I’m saying it could get uglier before it gets better.

And Show Goes On

It’s possible that CM Punk will make his triumph return just in time for Wrestlemania 30. Or maybe he’ll resurface in a few months and treat us to yet another “Summer of Punk”. He could be done with wrestling for good. It’s all up in the air, but the one thing we do know is that the WWE train will keep rolling. Stone Cold Steven Austin, Bret Hart, and even Hulk Hogan all reminded us that no one man is bigger than the company. CM Punk may regret whatever decision he makes, and the fans may suffer through it. The WWE will thrive with or without the self-proclaimed Best in the World. 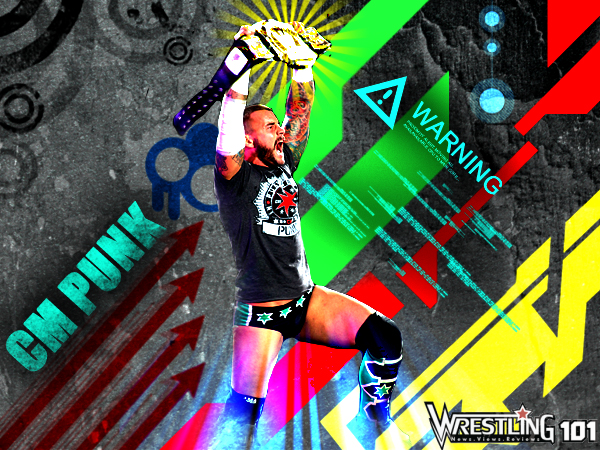