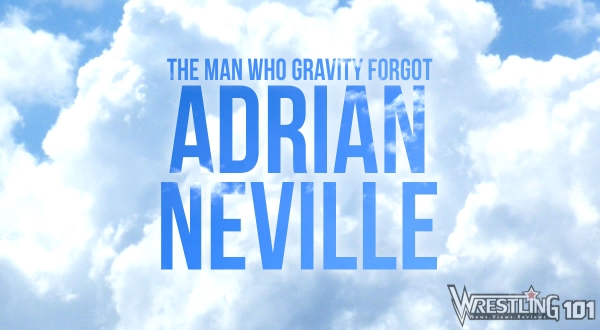 The first ever NXT pay-per-view, NXT ArRIVAL, came to you, live exclusively on the WWE Network, from Full Sail University in Orlando, FL. On the special NXT event, Bo Dallas would defend the NXT Championship against Adrian Neville in the first Ladder Match in NXT history! Plus, Paige defends the NXT Women’s Title against Emma and Cesaro and Sami Zayn continue their rivalry as they go one-on-one.

What did you think of NXT ArRIVAL? Post your comments in the box below.