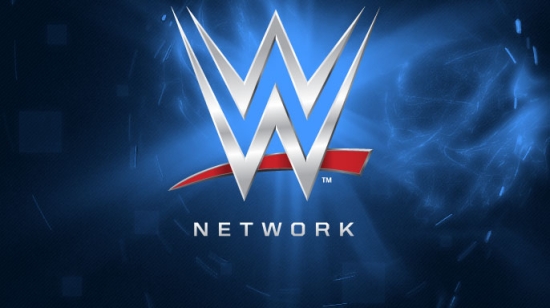 As much of the wrestling world expected, the hyped groundbreaking announcement that WWE has been advertising was indeed the official announcement of the anticipated WWE Network. On Wednesday evening, WWE Chairman & CEO Vince McMahon, Triple H, John Cena, Shawn Michaels, Stone Cold Steve Austin, and others were on hand for the press conference, which aired on WWE.com, YouTube, the WWE App, and other popular sites and devices. Vince McMahon made the announcement that the WWE Network will be available for subscription on February 24 at 9AM EST (8AM CST) in the United States and will cost $9.99 per month with a six-month commitment. Content will become available on the WWE Network immediately following that night’s RAW at 11:05 EST (10:05PM CST). For this price, fans will have access to all twelve WWE pay-per-view events (including WrestleMania) and will have 24/7 access to WWE’s library of content, including footage from WWE, WCW, and ECW, as well as other classic matches and moments.

The WWE Network will also feature live, uncensored encores of RAW, SmackDown, and WWE Main Event, as well as original programming. In addition to the internet-exclusive NXT and WWE Superstars becoming available on the Network, WWE will also be airing original series like WWE Legends House (premiering on the Network in April), WWE Countdown, The Monday Night War, and WrestleMania Rewind with more programming sure to follow in the coming months. After new episodes premiere on the Network, they will be available on-demand for fans to watch at any time.

Will you be subscribing to the WWE Network? Post your comments in the box below.