WWE Network and the UK

Finally the long awaited announcement regarding the WWE network has been made, the launch date now confirmed as Monday 24th February in the US (just in time for the Wrestlemania build up) and worldwide by end of 2014, early 2015. It’s worth looking at what impact this could have for British viewers. 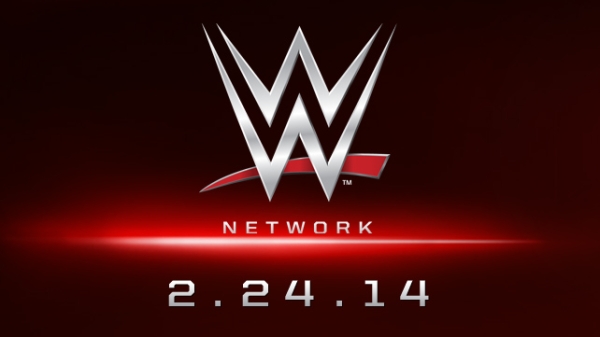 Initially the concept was for the network to be a standalone channel to be broadcast by various cable companies, but as no deals were reached the focus changed and the launch is now going to be on a digital platform, with the network internet based.

WWE is banking on the growth in popularity of video on demand sites such as Netflix will ease any stigma associated with being an internet based network. Viewers have now become accustomed to watching shows on computers, laptops and tablets, although television can still be an option through smart TV’s.

With WWE already struggling in the States to get NXT and Superstars on national TV, and the cancellation of Saturday Morning Slam, it probably comes as no surprise that getting TV companies interested in an entire channel was proving difficult.  Undeterred WWE have ventured forward as Vince McMahon has been keen on the idea for many years now.  WWE have recently promoted George Barrios to Chief Strategy and Financial Officer to specifically oversee the final push.

The digital based platform may certainly not be WWE’s first choice but it could be a blessing in disguise, certainly in terms of worldwide coverage and the sheer amount of content available to viewers.  Being able to access the network on the internet means we don’t have to rely on companies picking it up.  Also with WWE announcing that the network will have a Video on Demand section, we the viewer will have easy access to the thousands of hours of footage that might not have been possible through television.

Sky are thought to have over 10 million subscribers in the UK and although we have no official figures, the amount of subscribers taking up Sky Sports is thought to be in the millions. The ratings for WWE RAW in the UK are between 100,000 and 150,000 viewers,  how many of those viewers will translate into WWE subscribers remains to be seen, however it opens up a couple of interesting scenarios. WWE’s current contract with Sky is ending in October 2014, what could this mean for UK viewers?

The WWE Network will show all 12 of the monthly WWE Pay Per Views (PPVs) in the USA at a monthly cost of $9.99, with subscriptions offered in 6 month blocks. If a comparable option is made available to the UK it clearly would be worth subscribing to the WWE Network on the cost savings alone. With 8 PPVs a year on Sky Box Office at a cost of £14.99 each it would be a no brainer.  If they decide to show RAW and Smackdown on delay, then it could have a negative impact on Sky Sports. I’m sure there are quite a few fans out there who only subscribe to Sky Sports for the WWE coverage. If you factor in all the additional content such as new programming like Legends House, classic footage, and all past WWE, WCW and ECW PPV’s then it becomes a very attractive prospect. With Sky’s WWE contract expiring in October it leaves a lot to be ironed out by WWE and it’s broadcasting partner.

However there might be another problem for Sky. Could there be another contender for WWE television programming rights in the UK with the newly formed BT Sport? They have recently acquired the Champions League and Europa League outbidding Sky Sports and ITV with a whopping £897 million 3 year deal.  It’s clear they mean business, with UFC already agreeing a 3 year deal, WWE’s programming might be a natural bedfellow. Could WWE break a 20+ year relationship with Sky to gain a more favourable deal with BT Sport? Time will tell.

All in all it should be interesting times ahead and I believe we the viewers will be the winners.