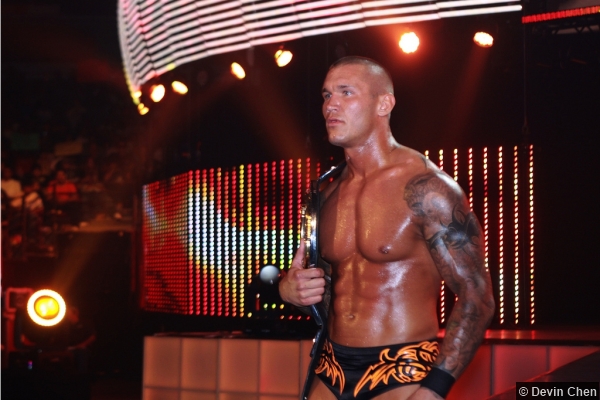 The fifth edition of WWE Elimination Chamber will come to you, live on pay-per-view, on February 23 from the Target Center in Minneapolis, MN. As announced on RAW, the WWE World Heavyweight Championship will be on the line inside the Elimination Chamber and three of the participants, in addition to the champion, have been revealed. Here is the current card:

Who do you want to see in the final two spots? Post your comments in the box below.