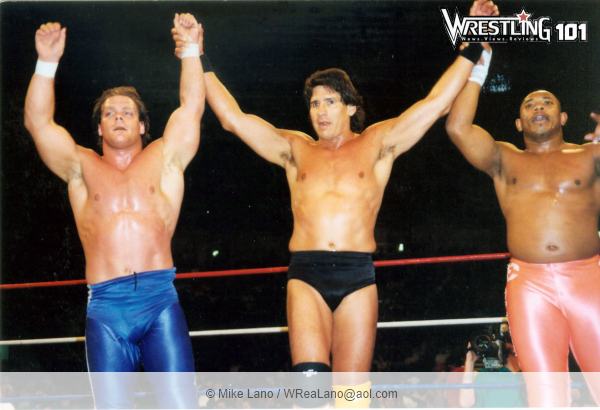 Since June 2007, WWE has understandably distanced themselves from former World Heavyweight Champion Chris Benoit, who infamously murdered his wife, Nancy, and his son, Daniel, before taking his own life nearly seven years ago. Since that dark day in wrestling history, Benoit has been edited out of anything and everything WWE, from DVD productions to video packages, title histories, and everything in between. However, WWE has slowly been relaxing their ‘anti-Benoit’ policy over recent years, allowing Benoit to appear on their DVD releases (albeit in multi-person matches), but according to F4WOnline.com, WWE is taking a new approach on the ‘Benoit Ban’ with the upcoming WWE Network. The company has made the bold decision to allow Benoit’s matches and appearances to be aired, in their entirety, on the WWE Network, although there will be an advisory attached to any footage of “The Crippler” that will be shown on the network. The WWE Network is expected to launch around WrestleMania XXX in April with an official announcement expected to be coming as soon as this Wednesday.

Should WWE drop the Benoit Ban? Post your comments in the box below.