WWE Spoilers: Major Change Made to Hell in a Cell Match! 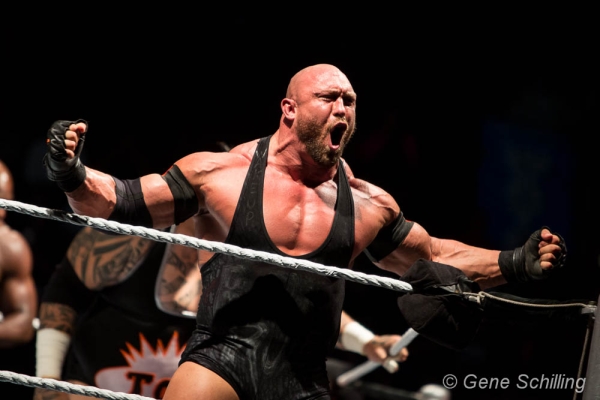 The fifth annual WWE Hell in a Cell will come to you, live on pay-per-view, a week from this Sunday on October 27 from the AmericanAirlines Arena in Miami, FL. As announced on RAW, the scheduled match between CM Punk and Ryback has been changed drastically. Here is the updated card:

What do you think of the Handicap Hell in a Cell Match? Post your comments in the box below.