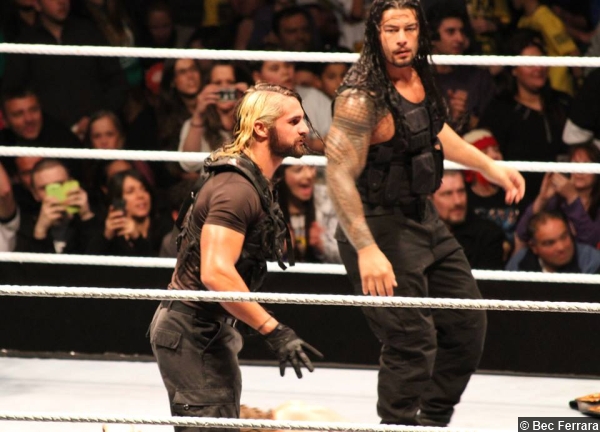 In the Tag Team Turmoil Match, two randomly selected teams will start the match and, when one team is defeated, another team will come out. This will continue until only one team is left standing and that team will challenge Seth Rollins & Roman Reigns for the WWE Tag Team Titles later that night.

What do you think of Tag Team Turmoil? Post your comments in the box below.