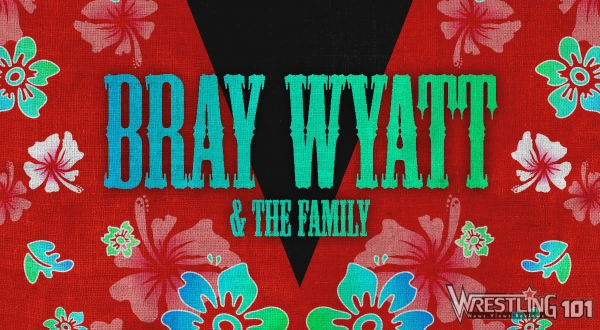 The 42nd edition of WWE Main Event came to you from the Dunkin’ Donuts Center in Providence, RI. Still feeling the effects from their respective Money-in-the-Bank Ladder Matches, a first time ever match would take place on Main Event as “Captain Charisma” Christian would go one-on-one with “The Dancing Enigma” Fandango.

Main Event kicks off with the featured attraction of the night as “Captain Charisma” Christian went one-on-one with “The Dancing Enigma” Fandango, with Summer Rae in his corner, for the first time ever. In the end, it was the wily veteran Christian catching Fandango with a roll-up to pick up the win.

The Divas were in action on Main Event as Natalya & Layla faced Aksana & Alicia Fox in tag team action. In the end, it was Layla hitting Aksana with a kick to the head en route to picking up the win for herself and Natalya.

The main event of Main Event would see the front man of 3MB, Heath Slater, with Jinder Mahal & Drew McIntyre in his corner, facing his former tag team partner, Justin Gabriel. However, in the middle of the contest, The Wyatt Family would make an unexpected appearance as Bray Wyatt would lead Erick Rowan & Luke Harper to the ring, sitting in his rocking chair at the bottom of the ramp. When the lights come back on in the arena, Rowan & Harper have entered the ring and, after Heath Slater shoves Justin Gabriel into the center of the ring to save himself, the annihilation begins as the two towering Wyatts beat Justin Gabriel down with haymaker punches and kicks. Rowan & Harper then slide to the outside, surrounding Jinder Mahal & Drew McIntyre and, while Jinder & McIntyre try their best to fight off the Wyatts, Harper would slam Drew McIntyre’s skull into the steel ring steps while Rowan claws at the face of Jinder Mahal before both men are rolled into the ring alongside Justin Gabriel. The Wyatts then turn their attention to Heath Slater who, due to Bray Wyatt’s presence, is unable to make his escape. Bray stands up and dares Slater to attack, but Luke Harper & Erick Rowan jump Slater, rolling Slater into the ring. With the entire Wyatt Family in the ring, Erick Rowan squashes Justin Gabriel with a big splash in the corner before smashing Gabriel with repeated headbutts. Bray Wyatt then gets his hands dirty, laying Heath Slater out with his snap neckbreaker before Luke Harper & Erick Rowan pile their victims up like a stack of firewood. Bray Wyatt then screams “fear not the army of wolves led by the sheep, fear the army of sheep led by the wolf” before saying “come on home” and concluding with an eerie message for Kane, telling their initial victim to “follow the buzzards”!