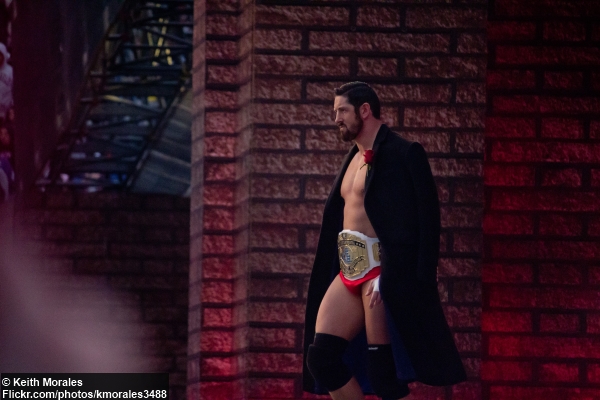 The inaugural edition of WWE Payback will come to you, live on pay-per-view, in just over a week on June 16 from the Allstate Arena in CM Punk’s hometown of Chicago, IL. As announced on WWE.com, Wade Barrett will defend the Intercontinental Championship in a Triple Threat Match at the event. Here is the updated card:

In a Triple Threat Match, the first man to score a pinfall or submission will win the match and emerge as the Intercontinental Champion. There will be no disqualifications and no count-outs.

Who are you picking as the winner of the Intercontinental Title match? Post your comments in the box below.