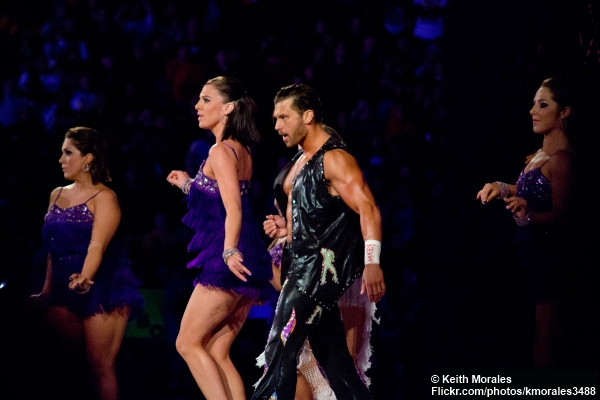 With Dolph Ziggler just cleared to compete last week following a concussion he suffered back on May 7 at a Tuesday night taping of SmackDown, WWE.com has revealed that Fandango has also suffered a concussion, which was apparently just discovered even though WWE.com mentions that the dancing Superstar was actually concussed during last Tuesday’s SmackDown tapings. As a result, Fandango has been removed from all WWE Live Events this week (including RAW & SmackDown). Much like Dolph Ziggler’s concussion last month, Fandango’s concussion will more than likely cause some panic for the Creative Team as Fandango was scheduled to face The Miz and Wade Barrett in a Triple Threat Match for the Intercontinental Title this Sunday at WWE Payback, but it now looks as though that match may simply become a one-on-one match for the title, though there is also the small possibility that they will scrap the match all together. The WWE.com article also mentions that Fandango has passed the required impact tests, but has yet to pass the other tests that would clear him for competition. If the concussion is as bad as Dolph Ziggler’s was (which included some memory issues), then it will be about a month before Fandango will be cleared to return to the ring and, with WWE’s increased battle against head injuries, WWE will no doubt make absolutely sure that Fandango is 100% before he can come back.

What do you think of Fandango’s concussion? Post your comments in the box below.