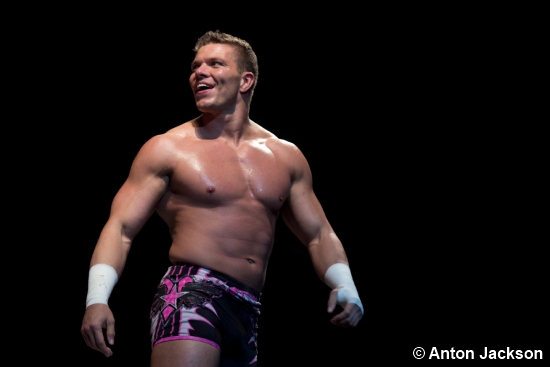 The June 6, 2012 episode of WWE NXT came to you from the Colonial Life Arena at the University of South Carolina in Columbia, SC.

What did you think of this week’s NXT? Post your comments in the box below.