WWE: Detailed List of Contestants And Trainers for Tough Enough 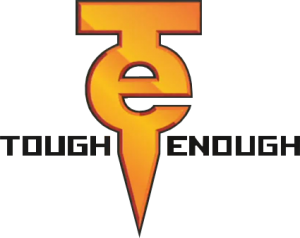 On April 4 (the night after WrestleMania) at 11:05/10:05PM (immediately following Monday Night RAW) on the USA Network, WWE Tough Enough will return as the original wrestling reality show (followed by it’s permanent time slot of 8/7c on the USA Network, starting on April 11) will determine the next WWE Superstar or Diva through intense training and crushing eliminations. The host of WWE Tough Enough will be Hall of Famer and former WWE Champion Stone Cold Steve Austin and the trainers will be six time World Champion Booker T, seven time Women’s Champion Trish Stratus, and two time WCW United States Champion Bill DeMott. 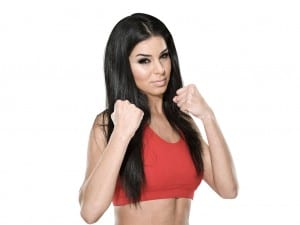 Rima Fakih is a 25-year old from Dearborn, MI, but currently resides in New York City. Rima works as a model and, in 2010, Rima was the winner of the “Miss USA” pageant. While she has no wrestling experience, Rima played varsity basketball, softball, volleyball, track, and cross country in high school. 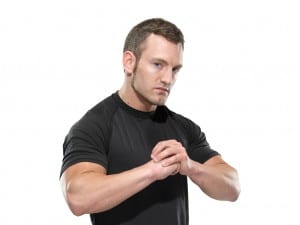 Matt Capiccioni is a 30-year old from Brecksville, OH and has been a wrestler on the independent circuit for nine years, competing in sixteen different countries. Capiccioni was a competitive gymnast for ten years and won two gold medals at the 1999 AAU Junior Olympics for gymnastics. Capiccioni is looking toe earn a WWE contract so that he can have a “fun job” and “see the world in spandex and smash things”, according to Capiccioni. 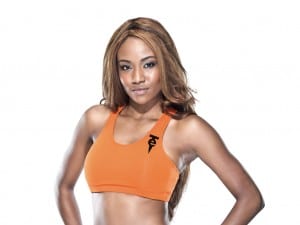 Christina Crawford in a 22-year old from Ponte Vedra Beach, FL, but currently resides in Tampa, FL. Christina is a senior at the University of Central Florida, where she is a member of the college dance team. Christina also competes as an independent wrestler when not at UCF. Christina is the younger sister of current RAW Diva Alicia Fox. 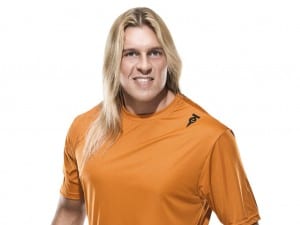 Ryan Howe is a 23-year old from Hebron, IN, but currently resides in Louisville, KY. Howe is an aspiring musician, bouncer, personal trainer, private music teacher, and has been an independent wrestler for two years. Howe attended Purdue University for one year, but opted to leave college to pursue a full-time music career. Howe hopes to earn a WWE contract to make his family, trainer Tracy Smothers, and girlfriend, Tiffany, proud of him. 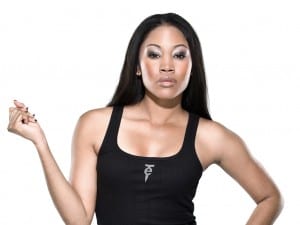 Ariane Andrew is a 23-year old from Northridge, CA, but currently resides in North Hollywood, CA. Ariane currently works as a Behavior Therapist working with autistic children. In high school, Ariane ran cross-country and was the MVP of her track and field team and is also the only member of her family to graduate from college. 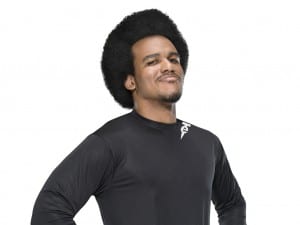 Eric Watts is a 25-year old from Pasadena, CA, but currently resides in Los Angeles, CA. Watts currently attends the University of California, Los Angeles and, in high school, Watts was a varsity football player, earning All-League Honors, but, despite his success as a football player, Watts opted not to play football in college in favor of pursuing his dream to be a WWE Superstar. Watts says that the “WWE needs my afro and my tall, dark, and handsome good looks”. 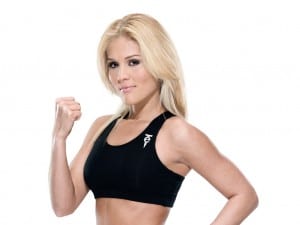 Ivelisse Velez is a 22-year old originally from Puerto Rico, but currently resides in Chicago, IL. Ivelisse is an assistant pet groomer and has spent the last six years as an independent wrestler. Ivelisse played varsity volleyball and basketball in high school, but declined both academic and athletic college scholarships to pursue a wrestling career. Ivelisse believes that she was “born” to be a WWE Diva. 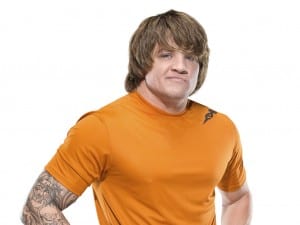 Jeremiah Riggs is a 28-year old from Vicksburg, MS and currently works as a truck driver. Riggs has seven years of experience as an MMA fighter and has fought for UFC, Strikeforce, & Bellator. Riggs hopes to become the first MMA fighter to successfully crossover to becoming a WWE Superstar. Riggs is also a former U.S. Army Ranger with the 1st Battalion and did a tour in Afghanistan in 2004. Riggs fashions himself a “badass” and currently resides in his hometown with his son. 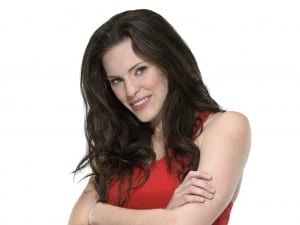 Michelle Deighton is a 25-year old from Terre Haute, IN, but currently resides in Providence, RI with her husband, Survivor star Johnny Fairplay, and their three-year old daughter. Michelle currently works as a day care teacher, but trained on and off as a wrestler for eleven years. Michelle is a former model as Michelle made it to the top six on America’s Next Top Model. Michelle says that she regrets choosing a modeling career over a wrestling career, a dream she has held since she was 14-years old. 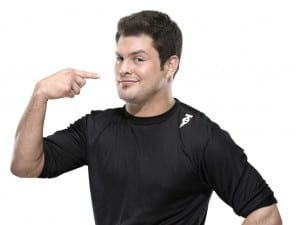 Martin Casaus is a 26-year old from West Jordan, UT, but currently resides in Saratoga Springs, UT. Casaus has been an independent wrestler for six and a half years and co-owns his own promotion and wrestling school, Ultra Championship Wrestling Zero. In high school, Casaus was a captain of both his football and wrestling teams and lettered in football, wrestling, track, and lacrosse and attended Stevens Henager College. 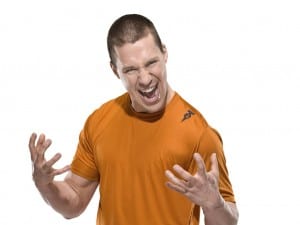 A.J. Kirsch is a 27-year old from Mill Valley, CA, but currently resides in Sacramento, CA. Kirsch has been an independent wrestler for five years and was undefeated for an entire year as one-half of the All Pro Wrestling Tag Team Champions and even defeated the infamous New Age Outlaws. In high school, Kirsch was a varsity wrestler for two years. Kirsch currently works as a nightclub bouncer, but considers becoming a WWE Superstar as achieving a childhood dream. 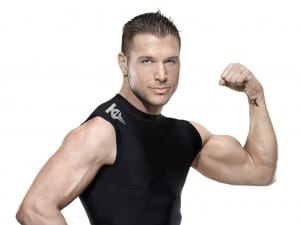 Luke Robinson is a 26-year old from Auburn, MA and currently works as a personal trainer with five years of independent wrestling experience. In high school, Robinson was captain of his varsity soccer, hockey, and baseball teams all four years before attending college in the University of Southern Maine. Robinson says that competing for the WWE combines his dreams of performing, athleticism, marketing, and traveling. 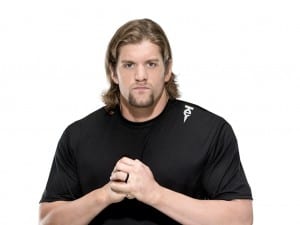 Andy Leavine is a 23-year old from Brooksville, FL, but currently resides in Tampa, FL. While only having six months of wrestling experience, Leavine was a star football player for Florida International University, starting over 40 games as an offensive lineman, continuing his success from high school where he had a record of over 90 wins as an amateur wrestler. After college, Leavine was a priority free agent for the Miami Dolphins, but opted to pursue a wrestling career instead. 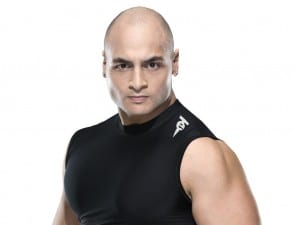 Mickael Zacki is a 26-year old from Jersey City, NJ, but currently resides in Tampa, FL with his wife of five years. Zacki has two years of independent wrestling experience and also has a first degree black belt in Tae Kwon Do and, in high school, Zacki was on the varsity wrestling team all four years.

What do you think of this lineup for WWE Tough Enough? Post your comments in the box below.